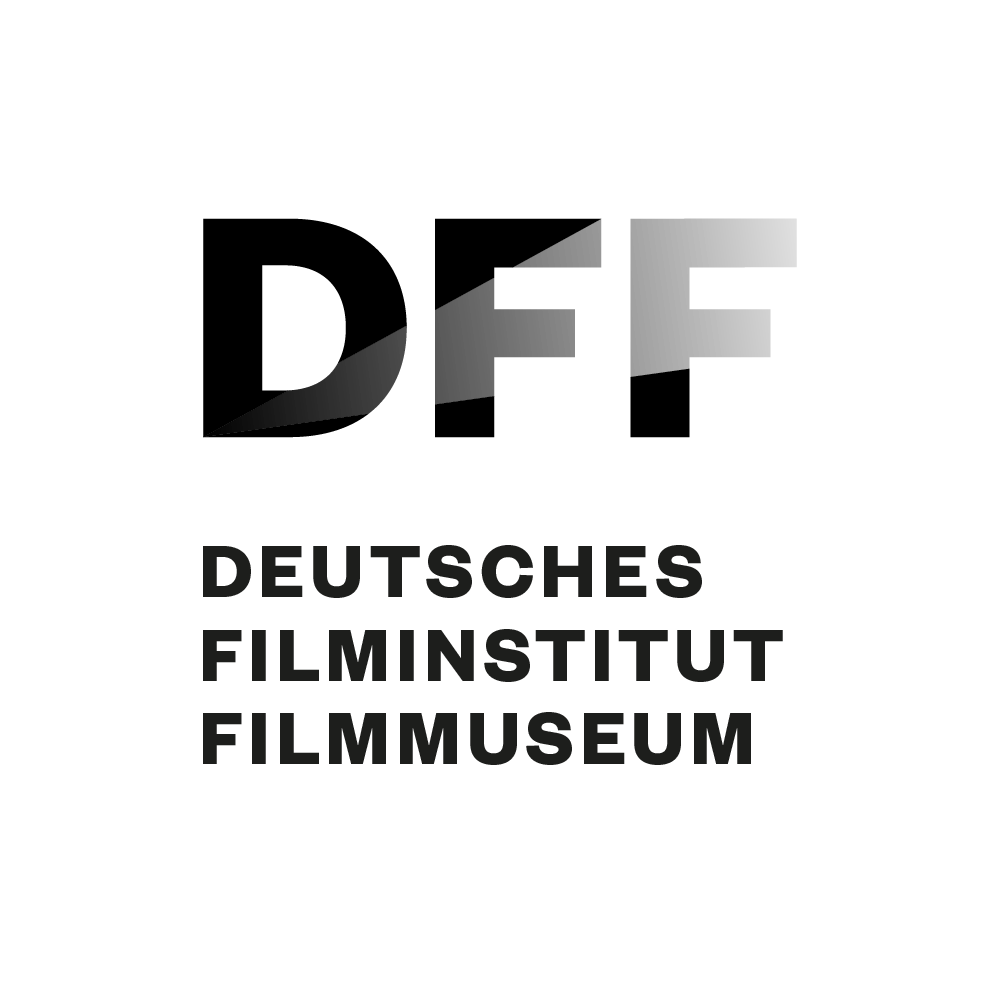 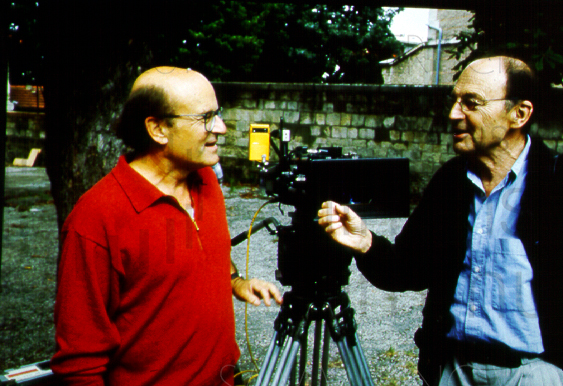 One of France’s most important writers, Michel Tournier, passed away on 18 January, 2016. In 1995, Volker Schlöndorff filmed his novel “The Erl-King” (“Le Roi des aulnes“) under the title DER UNHOLD (“The Ogre“); Our picture shows both during filming. Further material for this film will also be available in the Virtual Exhibition of The Volker Schlöndorff Collection. Furthermore, the English version of the page, which currently is still in the beta phase, will be further expanded and supplemented.